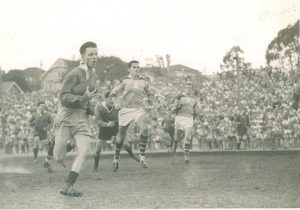 The match was one of the best club fixtures of the season.

Wynnum-Manly forwards hammered non-stop at Norths from the kick-off, and had their opponents wilting over the closing stages.

Winger Lionel Morgan, playing his first match after three weeks spell because of injury, was well watched by Norths Fonda Metassa, but managed to slip through for a try.

Morgan opened the match with a sensational flying tackle that stopped a certain try by Norths hooker G.Fowler.

Apart from Churchill, centre Norm Hynes was the best back. He scored a good try.

Norths front rower Jack Coyne worked overtime in the heavy rucking, but did not have full support. 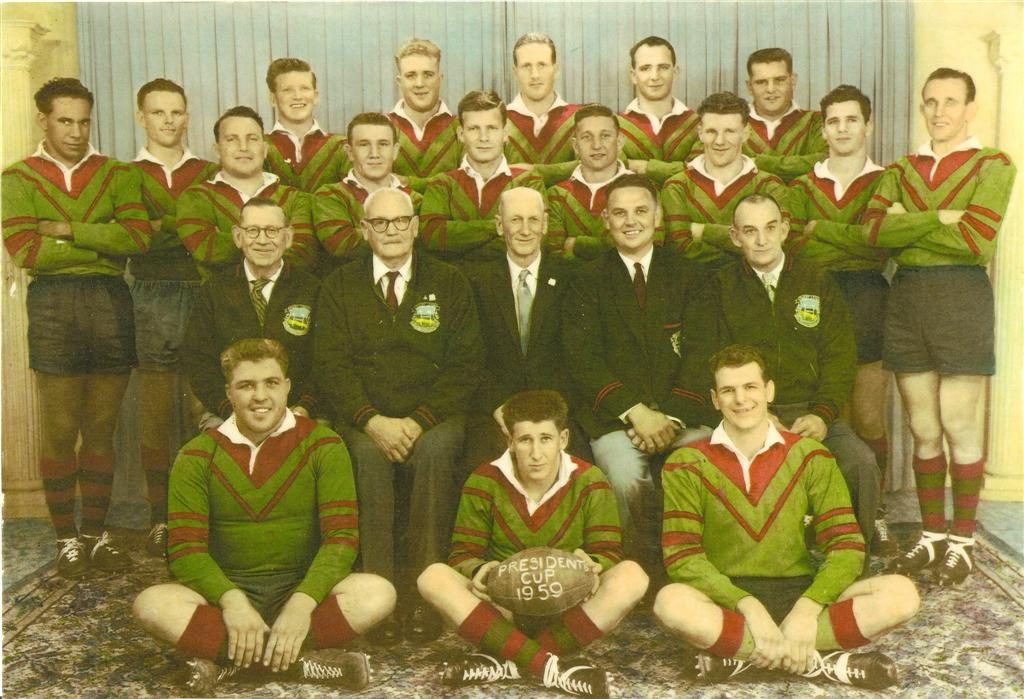