From a reliable source I hear that with the exception of A grade, the President’s Cup is only an honour and glory affair.  If this be so, I feel that the club should provide an Honour Board, whereby the winners of this mythical trophy would be assured of, a record of their win.

Last week, following a run of losses,  I wrote that on present standard it was hard to see them winning this award and so it is with a great sigh of relief that I record Wynnum 17 defeated Easts 13.

Congratulations to coach Kev Pobar and all players who have taken part in these matches.  Your timely return to form gained you a place of honour in the club and I’m sure the “Boxer” award for your win will be well appreciated.   At the end of the season, the Wynnum clubhouse should be adorned by a gold-plated pair of boots.

These boots are at present in the possession of Brisbane’s leading point scored Arnold Olzard, who has gained the distinction of being the first senior player to record 100 points for the season.   Arnold must also have the distinction of having the most mis-spelled name in B.R.L. history. In one report in a leading city newspaper he appeared as Olyard then Olgard, but from now on in the Wynnum-Manly Club be should be known as “Accurate Arnold”,

The win recorded by this team was not a decisive one and I, for one, was surprised that the selectors did not use several of the more experienced players in this important game.

During the season at least a dozen of the Reserve and A grade players have come through the ranks of C grade grade and would have been eligible to play in this match, but these boys showed that they could handle things by themselves.

Outstanding players in this game were Adams and McCurley; who with Reithmuller, were the try scorers for the match.

Both these players are future A grade material and of the pair Adams is showing slightly more potential.  Wynnum’s other points came from four goals by Olzard. 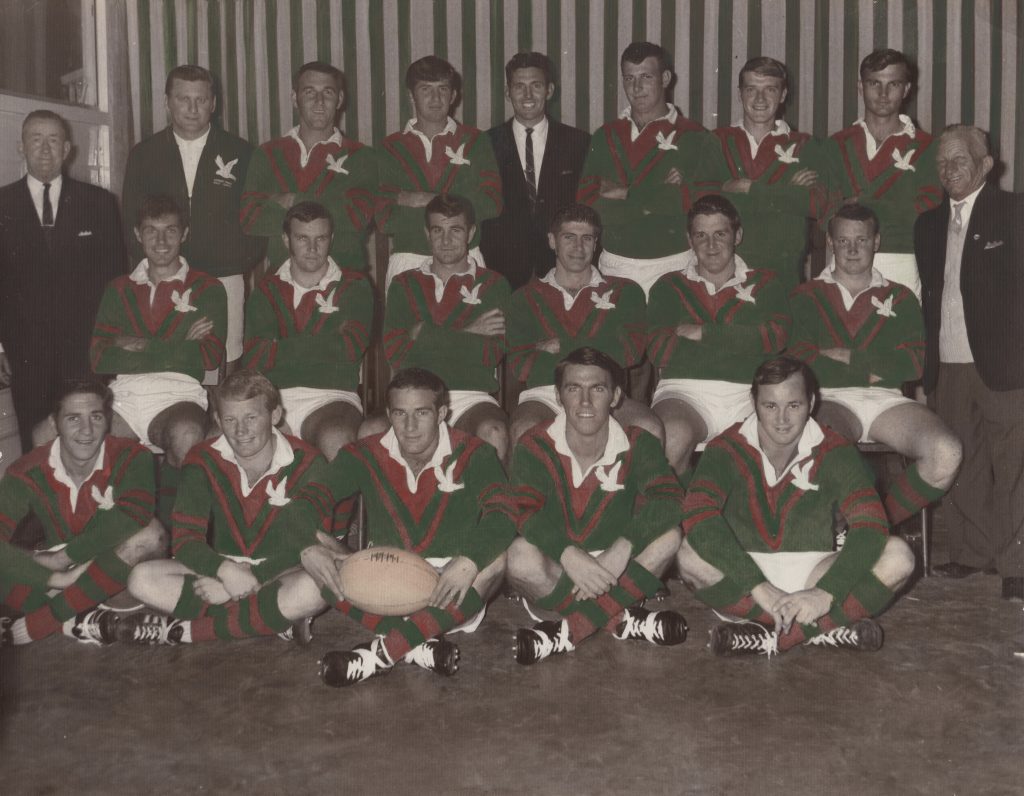