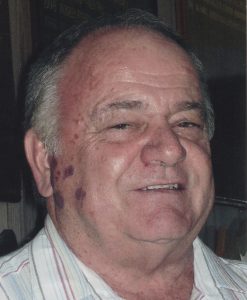 Question 1: So Ivan you grew up in the Wynnum Manly suburb of Hemmant as a kid, where did your love for Rugby League start?

Ivan: I played rugby league for the first time in 1959 my scholarship year in grade 8, it was the same year Clive Churchill played for Norths and he was the Schools Liaison Officer for rugby league in Brisbane. It was 6 stone 8 pounds team, we had a couple of kids that were over the regulatory weight, this was due to Hemmant Primary School being so small in numbers. What happened is we won the premiership and Wynnum North Primary School who we beat kicked up a stink about the two overweight players even though it was all signed off to start with. They then moved us up a division and we were then beaten ironically by Wynnum North.

Question 2: Any players of note from the Hemmant State School side that went on a played for Wynnum Manly?

Ivan: The only player of note was a bloke I played soccer with at the school called Morrie Backwell who played A Grade for Wynnum.  Hemmant only played soccer before 1959 then gave rugby league a go.

Question 3: You played your first year for the Wynnum Manly Juniors in 1960 at Kitchener Park, did you have any success in your Wynnum Manly junior days?

Ivan: it was Under 14’s, this is the youngest you could start in those days, I didn’t win any premierships however represented the Brisbane representative side each year as a five eighth or centre.

Question 4: Did you excel in any other sports during your football career or after?

Ivan: I loved sprinting but could never beat Johnny Smith who also played A grade for Wynnum, I gave Darts a try also and represented Brisbane.

Question 5: So you made your first grade debut for Wynnum Manly in 1965, did you ever have the self belief that you would make it?

Ivan: Well I never had any ambitions, because I only played because I loved the game that’s all, the only time I ever chased money from the club was when I was wanting to put a deposit on a house.  I said for $300 I would sign for life, but to no avail.

Question 6: Wynnum Manly were not travelling real well on the 1960’s, what do you think the main problem was with Wynnum having success in that time?

Ivan: Well the biggest thing was and it might sound a little bit greedy but the players weren’t paid, other clubs paid their players,  Wynnum only ever paid their players a pittance.  I do remember one year they paid no sign on fees but $40 a win and we only won one game that year.  The money that was coming in was building the Leagues Club which opened up in June 1967. 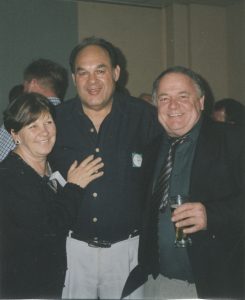 Question 7: Who was the best player you played with?

Ivan: Without hesitation Billy McDermott, he was the complete footballer he could run, he was tough and hard and had a nous, he knew how to beat a man, when to pass a ball and tackle he was a terrifying tackler.

Question 8: Who was the best player you played against?

Ivan: The best halfback I played against was a bloke called Barry Muir, he scored three tries against me one day when I was marking him, he was just so clever with the ball and his pass was just unbelievable,  The other player worth a mention was Henry Holloway.

Question 9: Who was the hardest player to tackle?

Ivan: There was a Valleys winger called Norm Grey, he was very very hard to tackle, he was a big man and pretty fast, Henry Holloway was also very hard to knock over.

Question 10: Who was the hardest tackler?

Ivan: A bloke from Brothers called Reg Cannon was one of the hardest tacklers, geez couldn’t he hit hard.

Question 11: What was your favourite position?

Question 12: Who was the best player you ever saw wearing the Wynnum Manly Jersey with the exception of Wally Lewis?

Ivan: Probably Gene Miles he was incredible, made Wally look a little bit better as well.

Question 13: So why do you think it took Wynnum Manly 31 years to win their maiden premiership in 1982?

Ivan: I think money was the biggest thing, firstly they could never hold onto the players they developed and secondly they couldn’t buy players they needed in certain positions, Wynnum were still spending money building up the club.

Question 14: What were your recollections of Wynnum Manly winning the 1982 Grand Final?

Ivan: My biggest memory was Kougari Oval after the game, there were thousands of people out on the oval, I just couldn’t believe how many people got down there.  My wife babysat everyone elses kids so I had a great day.

Question 15: After you finished playing you still remained involved in the club managing teams and a selector as well, what was your biggest selection dilemma?

Ivan: I started as a selector at the club in 1994 Graham Quinn was the Wynnum coach and finished in 2004 under Kelly Egan.  When it came to big calls on selections the coach always had the final say.

Question 16: If you could change anything with the way rugby league is played today what would it be?

Ivan: Gang tackling, you have three blokes come charging in, I would have a limit of two blokes only in the tackle if the third comes in, bang penalty.  If two blokes can’t drag him down, you should be aloud to keep running in my mind.  It would make players tackle around the legs again.

Ivan: Keith Smith, unfortunately he was a lazy trainer, he had the potential to be the best winger that Australia had ever seen, I am not kidding you.  He was quick, he was big and he was smart, when he wanted to play he would absolutely kill them.

Question 18: I notice you were a goal kicker, were you an around the corner kicker?

Ivan: No, the old style straight on and the old eight piece Steeden ball was a lot better to kick.  The eight piece ball use to hold its shape better at the end of the ball there was a flat piece where the seams came together, when you hit this part of the ball it was so much easier to kick.  These balls were made under the mower shop that sits on Yamboyna Street at Manly.

Question 19: Who is the best the best modern day footballer?

Ivan: I think James Tedesco, he beats a man with ease, tackles well, his speed is fantastic and when he runs the ball he goes hard in attack.

Question 20:  What did you do with yourself after your football career finished?

Ivan: I continued to extend my immediate family, I had five children Bradley, Kelly, Tracey, Karen and Kerry.  I was employed as a Sewing Machine Mechanic and had my own business from 1985 for 30 years.  I am now living happily in retirement with my beautiful wife Julie. 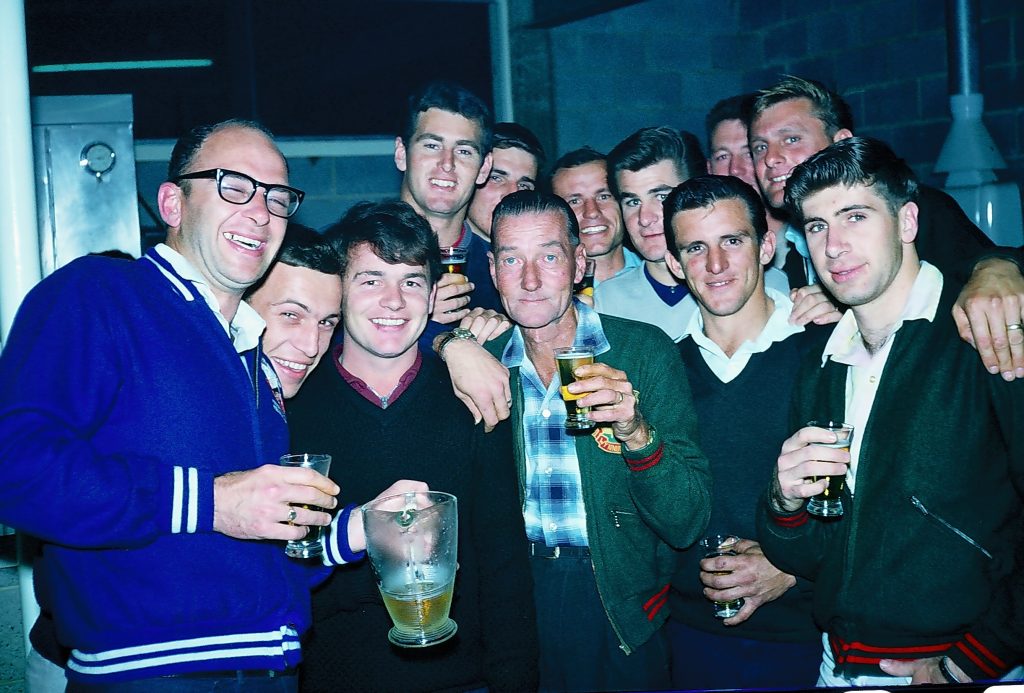