From 1951 until 1966 the Club played at Kitchener Park, now the headquarters for the Wynnum Manly Junior Club.

In 1967, the Football Club moved to its present home ground at Kougari Oval, Manly West.

From that year on, there has been a continual upgrading of facilities in all areas of the Club. This includes the Wynnum Manly Leagues Club, which was licenced in 1971.

The first grade captured our first Brisbane Rugby League Premiership in 1982 and followed with Premierships in 1984, 1986 and 1995. 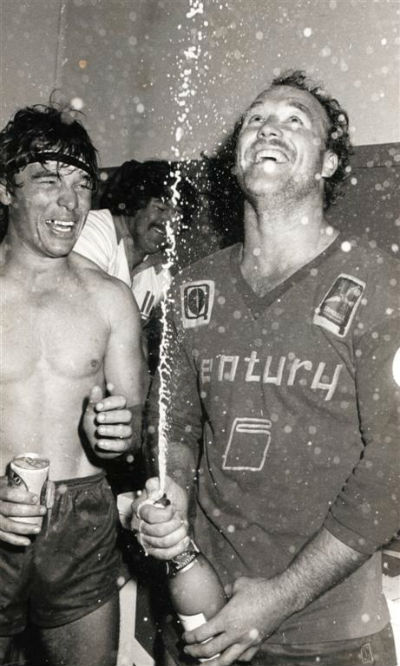