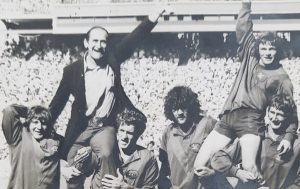 Wynnum Manly won their first Reserve Grade premiership and second premiership for the day, by defeating Norths at Lang Park on Grand Final day in 1975.

Norths threw in plenty of biff and Wynnum took it and played team football in both attack and defence.  The first twenty minutes saw both sides trying to get on top and it wasn’t until the 27th minute that the first points went on the board from a try by Wynnum’s captain, Des Lee.

Norths kicked off and two minutes later Bruce Wadsworth showed plenty of class when he beat five Norths players and then out sprinted them to the posts in a 45 metre burst and Wynnum lead 10-nil.  The only other points to go on the board in this half came from a penalty goal to Norths and the Seagulls led 10-2 at halftime.

Norths opened the scoring in the second minute of the second half but two minutes later the Seagulls second rower Roy Robertson after some good teamwork and it was all Wynnum Manly.  The Seagulls were in again seven minutes later after Peter Inskip had made a big run to put Bruce Wadsworth in and with the conversion from the sideline, Wynnum had a lead of 15-0. 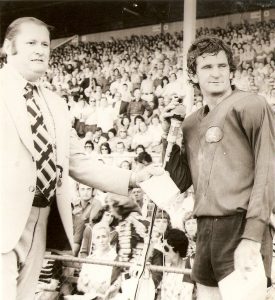 An all in brawl started in front of Norths posts and the Seagulls fullback Peter Inskip kicked a penalty goal from in front of the sticks.  Four minutes later Norths were in for a try which was converted.

The Seagulls kicked off and showed stonewall defence to keep Norths perched down in the own 22 metre.  Norths used up their six tackles and from the ensuring scrum shot the ball across Wynnum backline for Ross Nunn to score.  With eight minutes remaining and Wynnum leading 23-9 it was all over.

Two all in brawls erupted in the last five minutes and with the Seagulls awarded both penalties, Norths were a badly beaten team. Peter Inskip was awarded with player of the match for a good strong game both in attack and defence.

Congratulations go to coach Jimmy Lewis and all his reserve grade players for a big season and a well deserved premiership title. Scrums went Wynnum’s way 9-8 and penalties favored Norths 14-13. 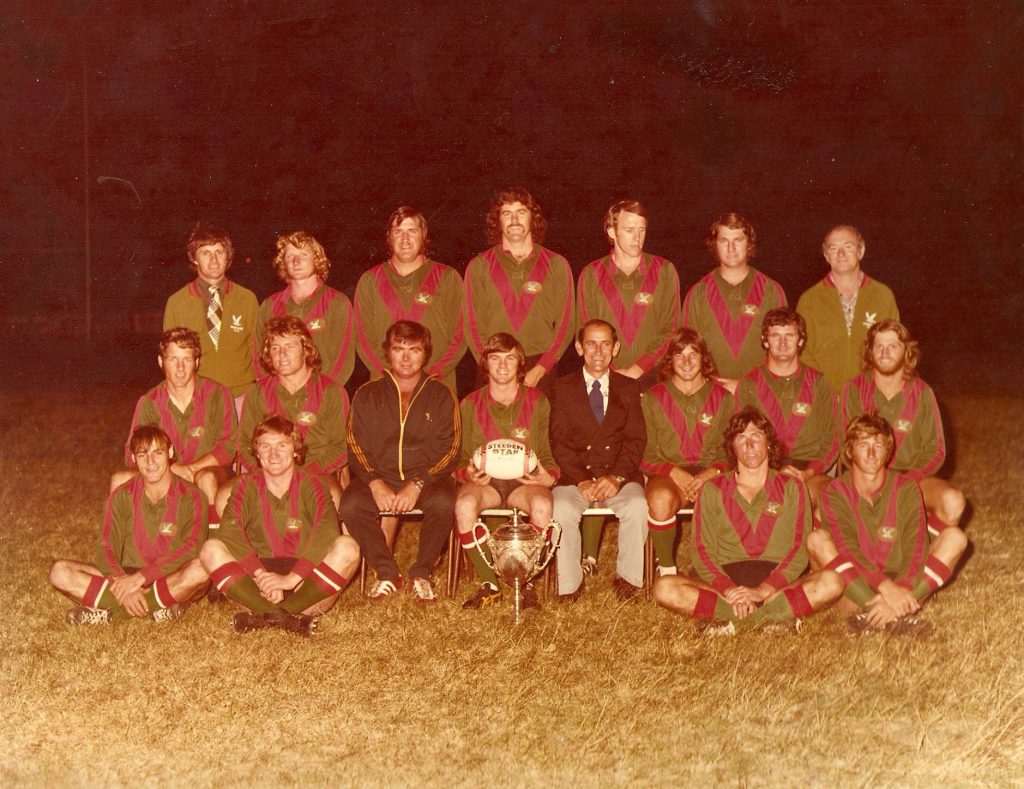 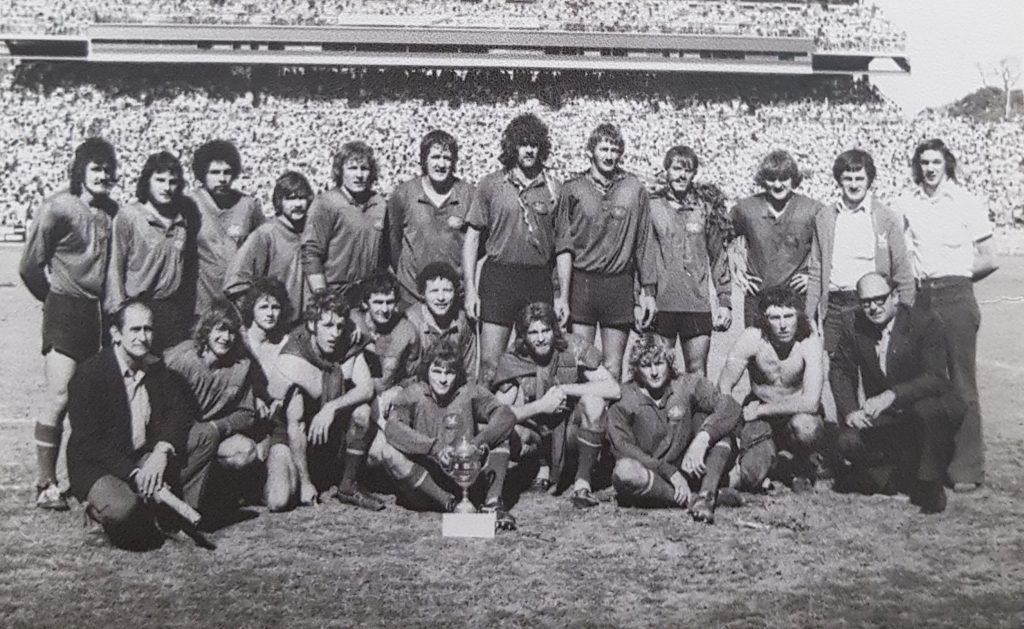