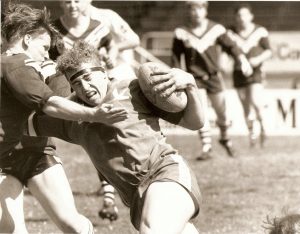 Wynnum Manly rallied to beat Souths-Sunnybank 27 to 20 after trailing 14-8 at half time in the Brisbane Under 18 Rugby League Grand Final at Scott Park.

Clayton Maher turned the game in the second half with some hard solid running.

Sunnybank’s defence with cracked 10 minutes into the second half with a try scored from the dummy half, after conversion the scores were levelled at 14 all.

Despite determined tackling from all, Wynnum ran in a try then converted it to bring the score to 20-14, from a switch of play from a set move down the blind side.

Sunnybank set up a try and converted to lock up the scores at 20 all.

With only 6 minutes to go prop Jeff Wittenberg, the son of former great John, off loaded a desperate pass for elusive five-eighth Jason Predl to score.

Predl along with Luke Jorgensen and hooker Michael Taylor kicked a field goal with 2 minutes to go to give Wynnum a safety margin.

Coach Darryl Baker, managers Colin Valentine in Ken Dunn would like to congratulate the 23 players on the great effort they displayed throughout the season.  “This victory created a club record with this team winning four grand finals in the last 4 years.”  Valentine said 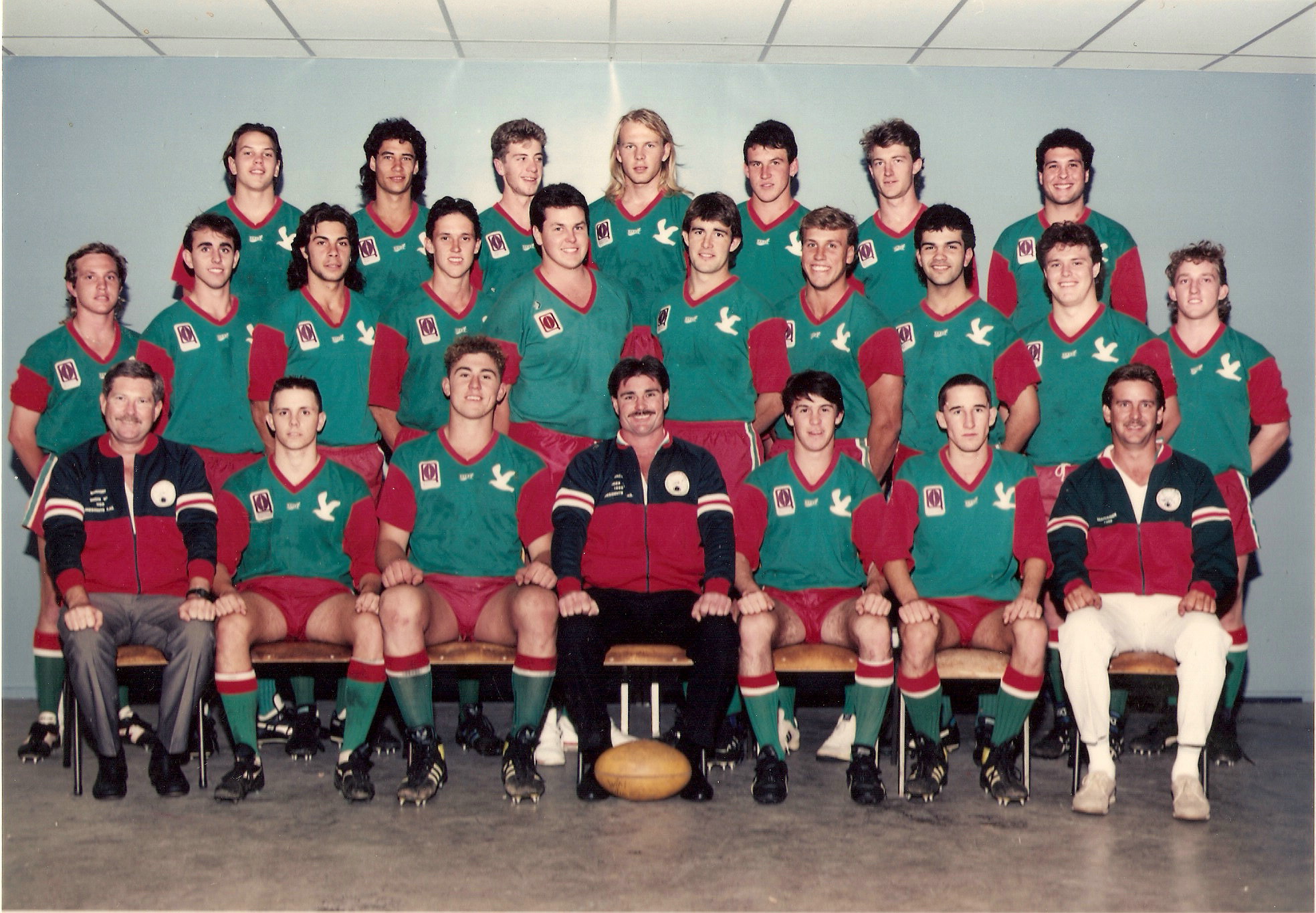