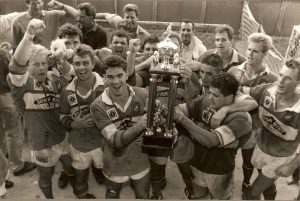 Wynnum withstood a spectacular finish from Redcliffe to secure a 16-12 victory in the reserve grade rugby league grand final at Lang Park.

Wynnum prop Brett Gant starred for the Seagulls, with his four goals from five attempts making the difference after both teams scored two tries.  In the final two minutes, Redcliffe fullback Julian Jackson crossed the line but was penalised for a double movement.

The Dolphins were already playing with 12 men at that stage after five-eighth Joe Phillips was sent to the sin bin for a professional foul.  The Seagulls took the ensuring penalty for the double movement but lost possesion of the ball in the final minute of the game.  The crowd of about 15,000 held their breath while the desperate Redcliffe outfit threw their last assault the line after the full time hooter had gone.  But Wynnum withstood the pressure to take out their first Reserve Grade premiership since 1975, a fitting ending for Darren Whipps testimonial year.

Coach Alfonso Miranda, who was to apply for the A Grade coach position for the following season, refused to nominate his best players and said the win was a tribute to the 22 man squad.   Miranda said he had enjoyed the two seasons as reserve grade coach and hoped to keep his association with the club.  He was naturally estatic over the victory.  “It feels great, I can’t put it into words,” he said. 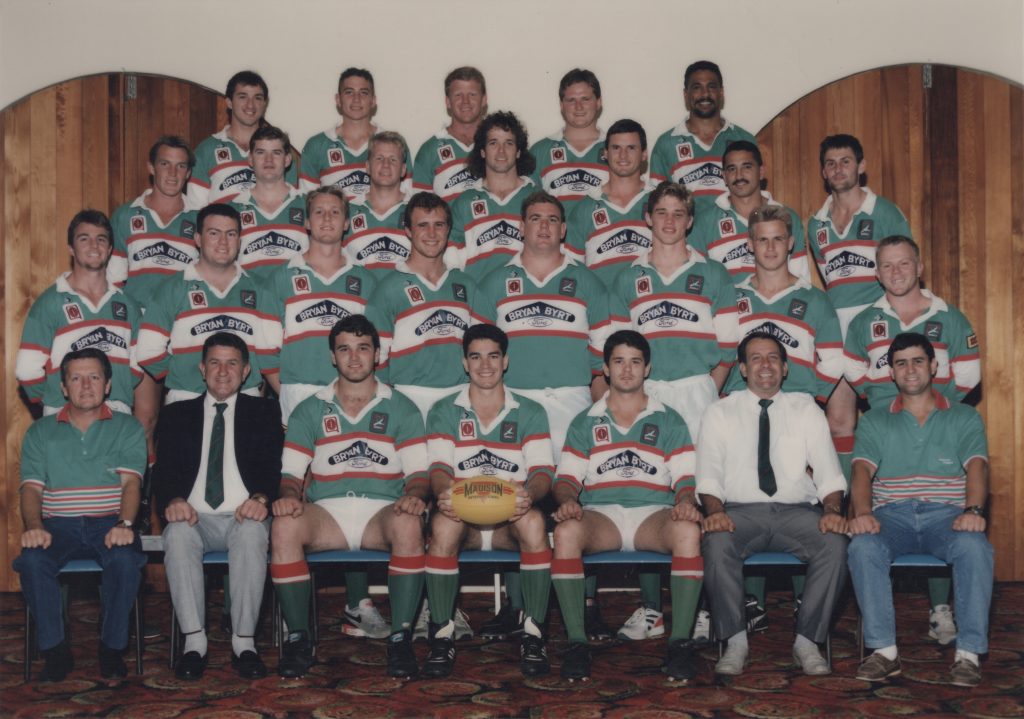